What is LED Lighting and Exactly How Do LED’s Work? 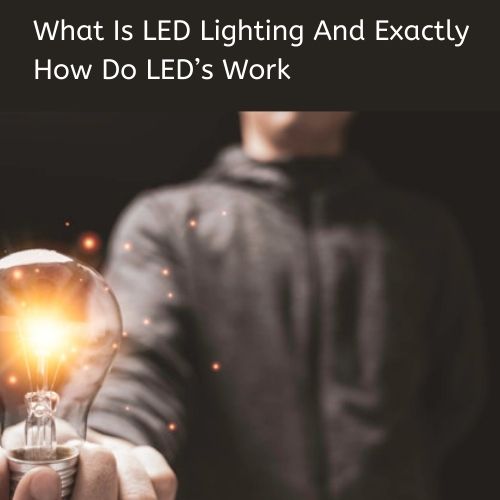 What is LED Lighting and Exactly How Do LED’s Work?

In the article we’ll be discussing a important topic that’s “What is LED Lighting and Exactly How Do LED’s Work?” let’s talk about it in detail:

What is a LED

“LED” stands for “light emitting diode”. The first two parts of this name are easy to actually understand – “light emitting” implies that it gives off light – but what exactly is actually a “diode”, and what does it do? In order to answer that question, we need to get a bit scientific.

All diodes emit photons (which are the particles of electromagnetic energy), however only particular kinds of diodes emit that electromagnetic energy as light rather than heat. A light emitting diode is actually a kind of solid-state lighting (SSL) technology, meaning that it emits light from a piece of solid matter. In this case, that piece of solid matter may be a two-lead semiconductor. We’ll explain how this actually works in the next section of the article.

There are two basic types of LEDs:

Indicator – an inexpensive, low-power device that is used as indicator lights in cars, panels, and other electronic devices.

Illuminator – a high-power device that provides illumination. These are the kind of LEDs you purchase to illuminate rooms in your home or office. They can be found in a variety of different styles, shapes and colors suitable for nearly any application.

How do LEDs work?

An LED is capable of generating light due to the arrangement of the 2 semiconductor materials located between its electrodes:

P-type: A p-type is a sort of semiconductor with extra holes (also referred to as extra positively charged particles).

The conductive material that actually makes up LEDs is usually aluminum-gallium-arsenide (AlGaAs), but there are other different kinds as well. The materials are selected specifically because they produce photons which will be released on the visible portion of the light spectrum. The sort of material chosen and the amount used further alters the colour of the light because each material generates photons at different wavelengths, which in turn affects how it appears to the human eye. 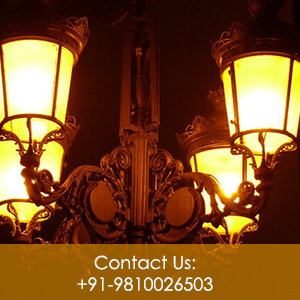